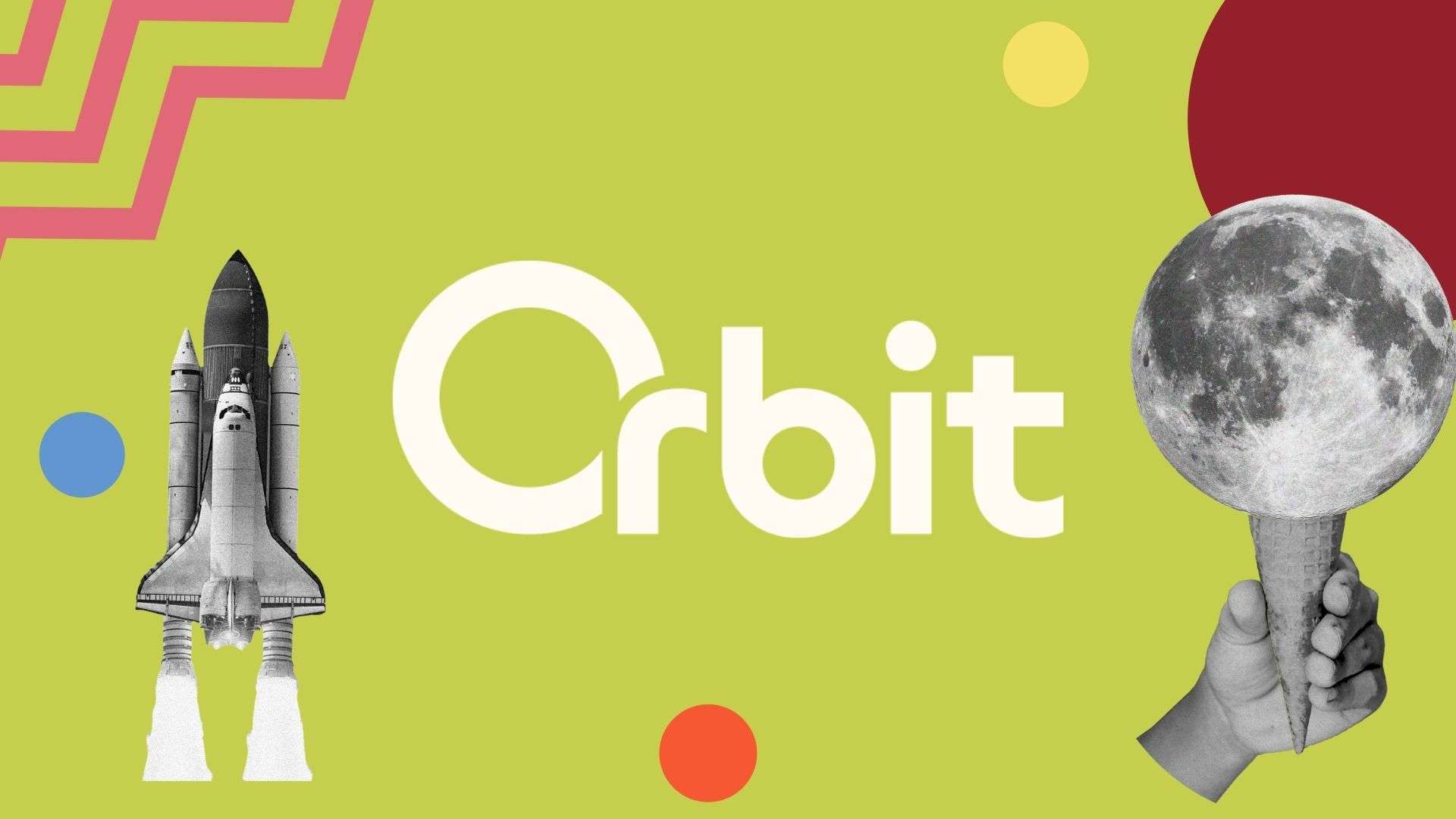 It’s a very exciting time around these parts because the Pixel Union Apps division has launched itself in a new direction: we’re now Orbit! We still have the same great portfolio of Shopify apps, we’re just setting off with a new name and brand.

Orbit was one of three departments at Pixel Union Design, which has been operating in the ecommerce space since 2010. Pixel Union started as a theme developer and over time added apps and an agency team. Now, after many years as one big group, the apps and agency divisions are splitting off on their own paths. Pixel Union will continue to operate as a premier Shopify themes partner, while the apps team is now Orbit and the agency folks are called Knit.

Of course, we at Orbit are still very much connected to Pixel Union and Knit, as we are all part of the WeCommerce family. This means that we’re also connected to amazing companies like Stamped, Rehash, Foursixty, Archetype Themes, and KnoCommerce.

So now that we’re on this new path, what does that mean for our merchants?

Everything you love about our apps will remain the same (and some things will get even better – continuous improvement is always the goal!). Our awesome Support team continues to be awesome, and our Help Center is still a wealth of useful information. You’ll see that we’ve got some snazzy new colours and there are space-themed graphics all over the place, but at the end of the day we’re the same group of people, working hard to create excellent Shopify apps.

We invite you to bookmark the new Help Center and Support ticket page so you’ve got them handy, should you need to reach out to us in the future. And if you want to get in touch with anyone else at Orbit, our Contact page has all the details.

Thanks for coming along on this new journey with us!

We’ll only send you ecommerce tips and info about our apps – no spam!

You have Successfully Subscribed!